Join Date: Feb 2008
Location: Fort Lauderdale, FL
Posts: 2,603
Re: NYC 2017 ...B/D-List... ie *other* than the NEW NAVIGATOR!!
Quote:
Originally Posted by Assimilator View Post
Navigator has a really conservative design...leaves plenty of room for Infiniti to make a splash which is my only concern with Lincoln's unimaginative approach to design right now, especially in a segment meant to be flashy. But then again, there is always room for something more sedate.
It's pretty clear Lincoln is trying to play it safe design wise for the time being while they re-establish themselves in the market and in people's minds. They're trying to play to the broadest audience with this round of products so that they can attract those that left or haven't considered Lincoln in a long time. As the brand's image stabilizes and gets stronger, we'll see them push more design-wise. Their attempt with the split wing (which they were finally starting to get right with the MKX's implementation) had mixed reviews at best, thus the switch to the current styling.
Current Vehicles:
2009 Ford Flex Limited w/ AWD
Light Ice Blue/White Suede Roof | Med. Lt. Stone Interior | Vista Roof
2018 Ford Mustang GT Convertible
Lightning Blue | Black Top | Black Interior
rmc523 is offline
Quote Quick Reply
post #22 of 73 (permalink) Old 04-04-2017, 08:44 AM
Topnotch
Ford Focus ZX

VolvoCars.com has a section up for the XC60
which
will makes its U.S debut @ NYC
&
some pix I hadn't seen @ MotorAuthority

Japanese teasers:
Crosstrek  Hyundai Kona  Lexus LS-F-Sport
.
.
To view links or images in signatures your post count must be 0 or greater. You currently have 0 posts. 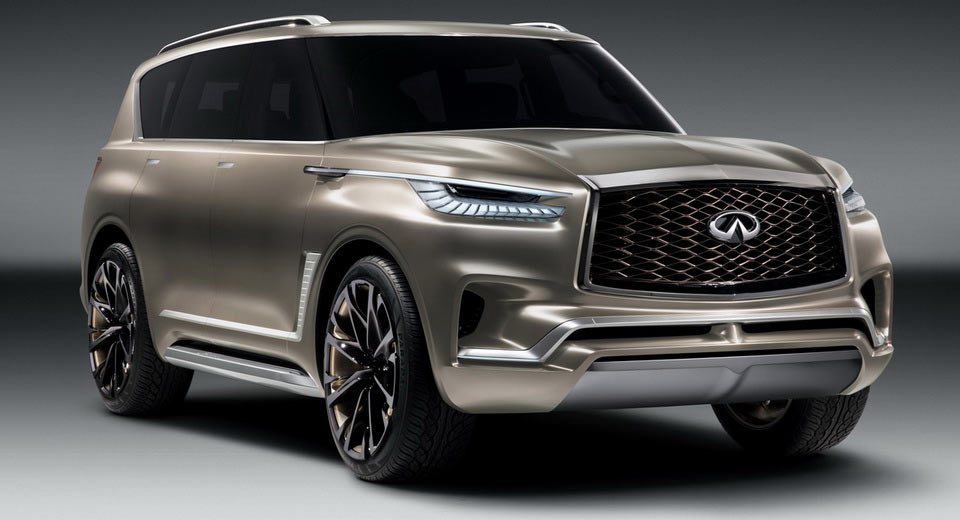 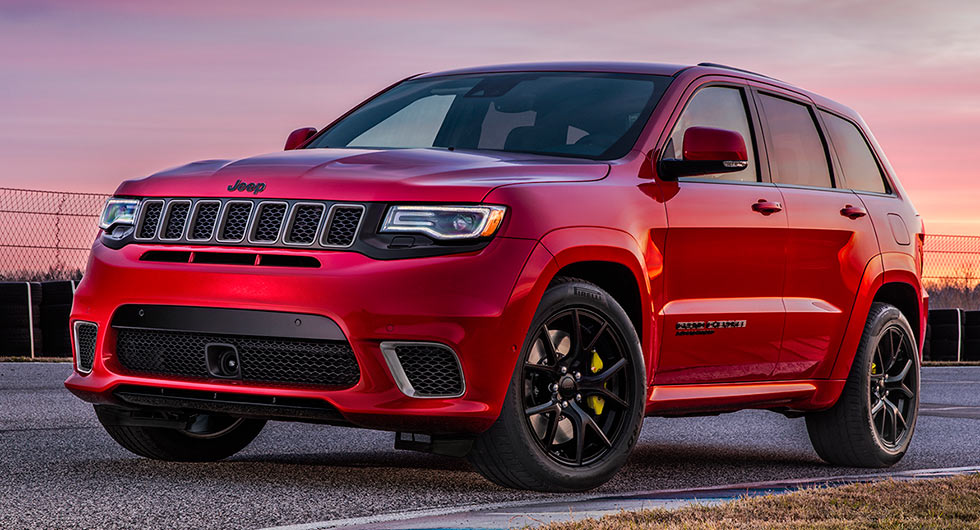 Join Date: Mar 2012
Location: Lima, Peru
Posts: 6,467
Re: NYC 2017 ...B/D-List... ie *other* than the NEW NAVIGATOR!!
Quote:
Originally Posted by SP1966 View Post
Wow, first large SUV from Infiniti that I didn't absolutely hate. Not great by any means, but no bad either.
I agree with you SP. Not as bad as the current one. They tried to copy the Navi concept but they have to try harder haha