The future of Ford
This article from Autocar is very interesting. Is a large article that gathers the opinion of the most important Ford executives.


I was unsure at first, Palmer recalls. For me, electric cars were more about sensible buying than the exciting cars I knew." I just couldnt believe how good these new cars were. They could do things youd never do in an ICE [internal combustion-engined] car. They were just better.

"Under the deal recently agreed with Volkswagen, Fords built on the MEB platform will kick in from 2023. The flow will start next year with a Mustang-based crossover. The name Mach One was floated early on, although it has since emerged that it will be called the Mach E. A battery Ford F150 will come before 2022, says Palmer, and a fully electric Transit."


These cars wont necessarily be cheap, but theyll be gotta-have-it models, sold at a price we judge is attainable for our existing customers. Theyre our focus. Ford has always democratised technology and this will be more of the same. But early adopters of BEVs have a lot to deal with, so Project Edison is working on every aspect of ownership, from the minute someone considers an electric car, through the whole web experience to buying, owning, using and charging.

Its vital that every BEV is profitable because that means you can sell as many as customers want. If theyre not profitable you hold them back: why do you think so many of todays electrics are subject to year-long waiting lists? Well launch, and we wont lose money. Thats what will make our cars mainstream.


"Rowley says de-aggregating is giving a more realistic view of the saloon market, which still yields decent volume but isnt a big earner. Its difficult to make money because there are lots of players and lots of capacity, he says. Thats the backdrop. The D-segment has fallen to nothing, the C/D-segment is tiny, and though theyre still big, the C and B-segments are shrinking too.
The growth in passenger cars is in the small utility segment (our Kuga) and mini utility (our Ecosport). But we have more to do. If I were to critique Ford in Europe, Id say we were late to too many parties and stayed too long after theyd finished. Our new Puma  great looking, practical and cost-effective to design and sell  is part of the answer."


Some people choose to see a kind of dystopian future, full of self-driving cars with no human input. I prefer to see an era of ultimate choice. For a long time yet were going to live in a kind of dual world, full of cars and trucks much as we know them now, but with self-driving vehicles being built as well. Eventually things will change completely.


One Ford standardised everything, he says. It did a lot of good, but maybe it went a bit too far. One size doesnt fit all." 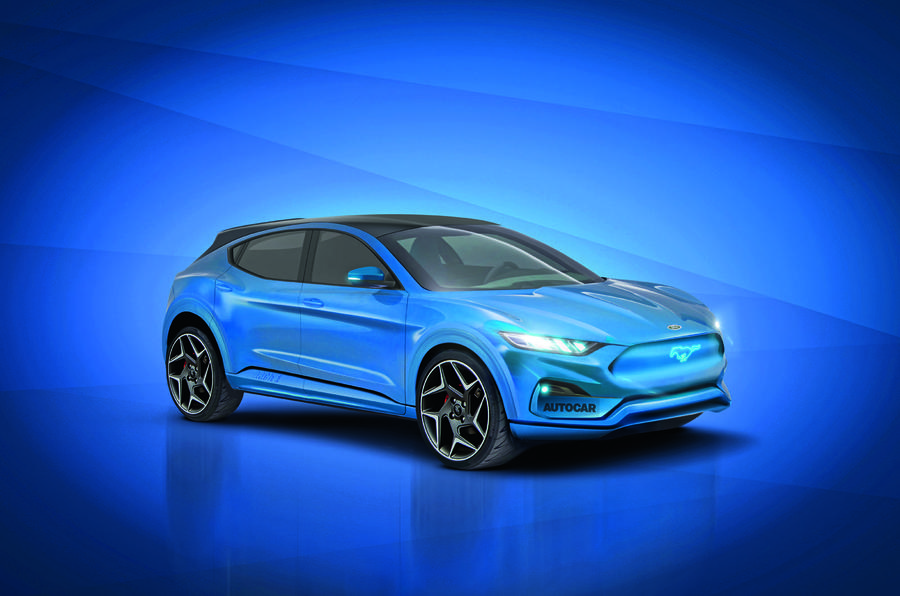