Join Date: Apr 2010
Location: Philippines
Posts: 2,661
PaxPower Ranger Raptor Conversion to Debut at SEMA 2019
Quote:
A Ranger Raptor already exists in other parts of the world, but for reasons we dont fully understand, its yet to make the transition to the biggest pickup truck market of them all. PaxPower is tired of waiting, so the Texas truck tuner built its own version of a Ranger Raptor with a combination of OEM and aftermarket upgrades.
Read More: https://cdn.motor1.com/images/mgl/qN...ger-raptor.jpg

Quote:
Pricing, however, is very similar to the F150 Raptor in that complete trucks will start around $65,000. This high price tag is largely tied to acquiring a truck worth of OEM Ranger Raptor body panels on the other side of the planet!
-Pax Power Press Release

For comparison, an actual Ranger Raptor 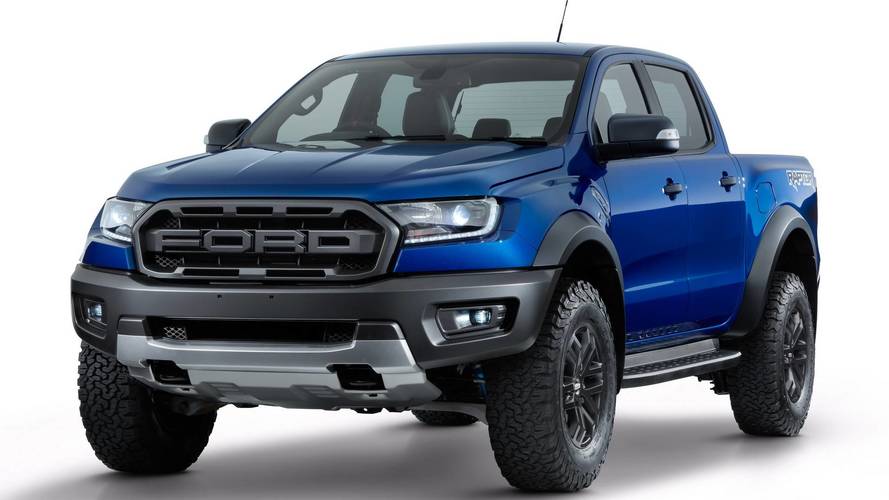