The imposing commercial truck above has a feature that might be surprising to most Autoblog readers – a Blue Oval emblem on the front. Here in North America, Ford simply doesn't play in the eighteen-wheeler sandbox, but that doesn't mean that the Dearborn-based automaker is absent in the heavy hauling space in other parts of the globe. In fact, Ford presently fields two completely different big rig ranges under the Cargo moniker – one a product of an Eastern Europe/Turkey joint venture, and another from Brazil. But that's about to start changing with the advent of this new cab-over model seen here.

Unveiled in São Paulo, Brazil, this new generation of Cargo is perhaps the largest physical embodiment of CEO Alan Mulally's "One Ford" global streamlining strategy. Instead of multiple models, company engineers have developed a new single truck that it says will better meet the needs of truckers in all markets. Designed to compete in what's known as the "extra heavy-duty segment" elsewhere in the world, this Cargo was developed jointly by Ford engineering teams in Brazil, Turkey and Europe.

Full article and images at link.

Joined Jul 7, 2008
·
5,791 Posts
The Cargo essentially merged last year, its just Turkey didnt get the facelift until recently. This is also the largest tonnage Cargo thats been offered by the Cargo in South America.
A


I wonder if Ford is looking to bring these to the States. It has been a long time since there was a Ford semi.
A

Joined Sep 28, 2016
·
1,812 Posts
This is a market I definitely don't know anything about, but it's clear the US and EU Semi markets look completely different.

It's wild to see a Ford concept, we haven't seen one in years.
X 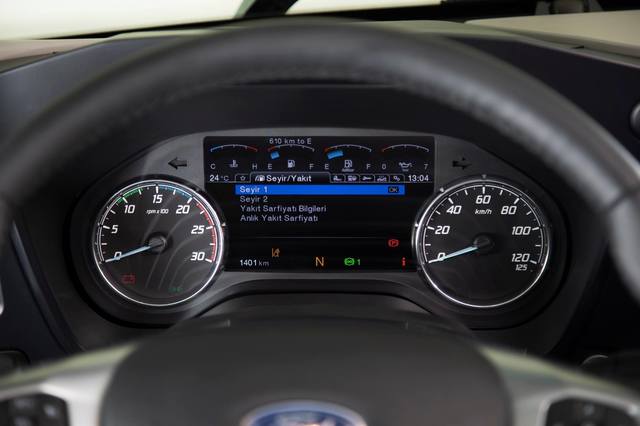 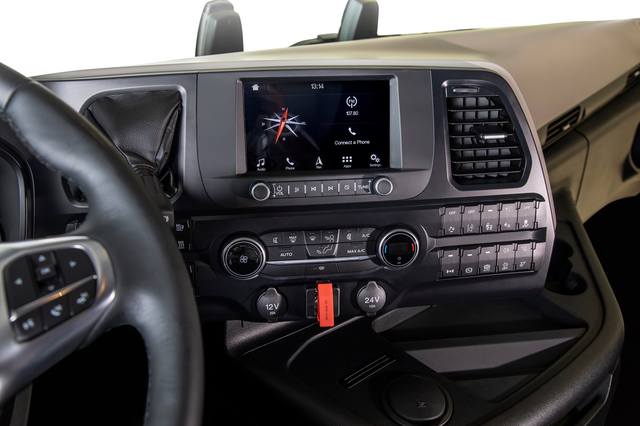 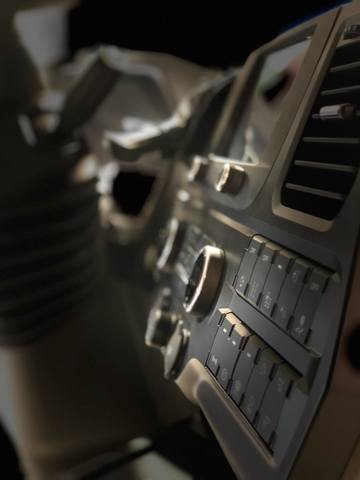 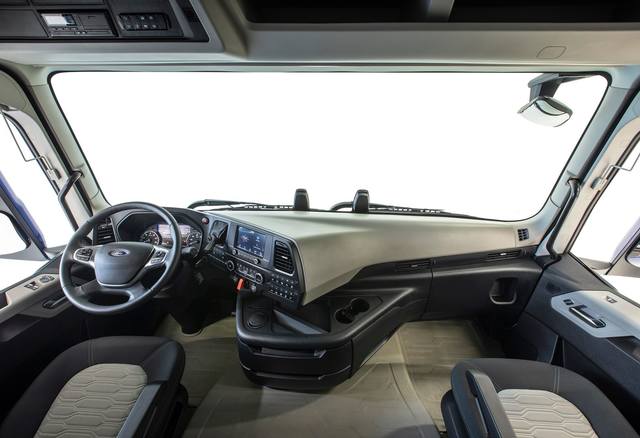 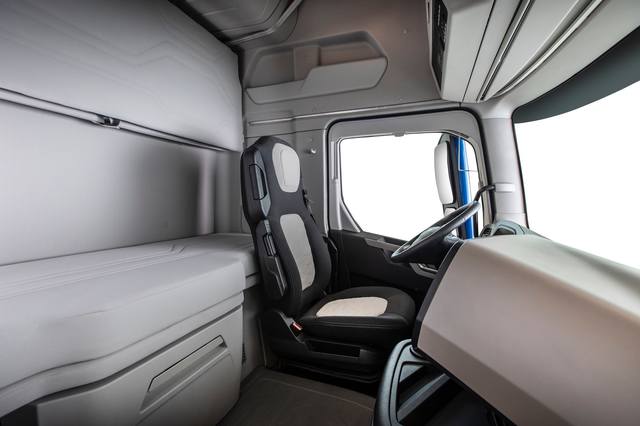 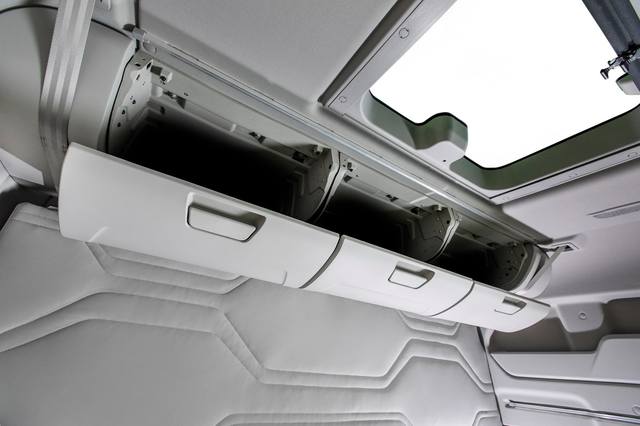 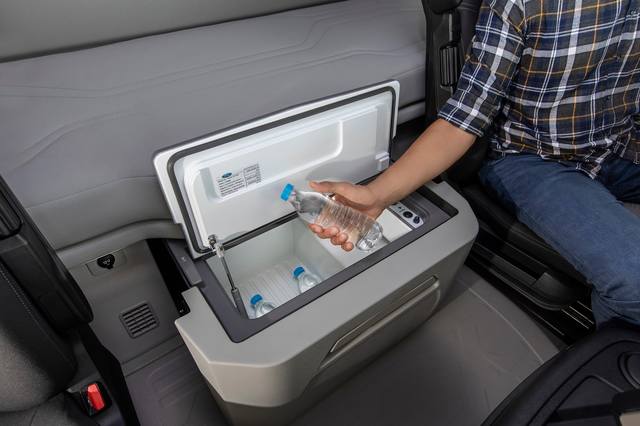 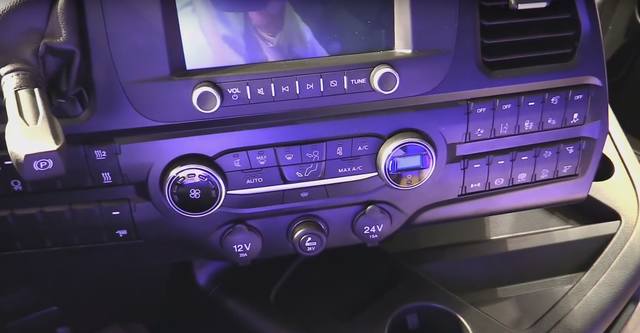 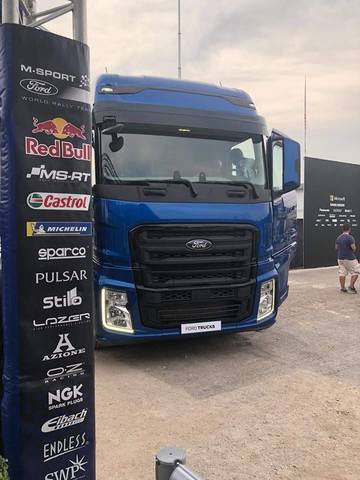